Why You Should Try Meditating with Headspace

I remember the first time someone suggested the idea of meditation to me; I thought she was crazy.  Sitting in silence and not moving for a solid chunk of time while simultaneously humming and asking the universe to bring peach upon me? Nah, not for me.

Then, my book club decided on a Spring read: a book by news anchor Dan Harris called 10% Happier, which chronicles his journey from anxiety-filled work junkie to work junkie with a sense of calm and acceptance.  I was interested.

Here I was, thinking that I never wanted to get within five feet of meditation because I was scared I would lose my edge or lose the emotional rollercoasters I crave for writing.  But this book had unveiled something new: meditation wasn't some cure all for life's problems.  Rather, it was a chance to bring thoughtfulness to daily routines.

The same friend who had initially suggested this activity gave me three months of free meditation on an app called Headspace, which she'd used for nearly a year consecutively (with fantastic results and effects on her life).  So I gave it a try.

I've now been meditating fairly frequently for nearly six months, and I have noticed profound changes in my life - both when I am regularly meditating, and when I've gone "off the wagon" for a few weeks.  (Hint: when I meditate, I'm a much happier and friendly person.) 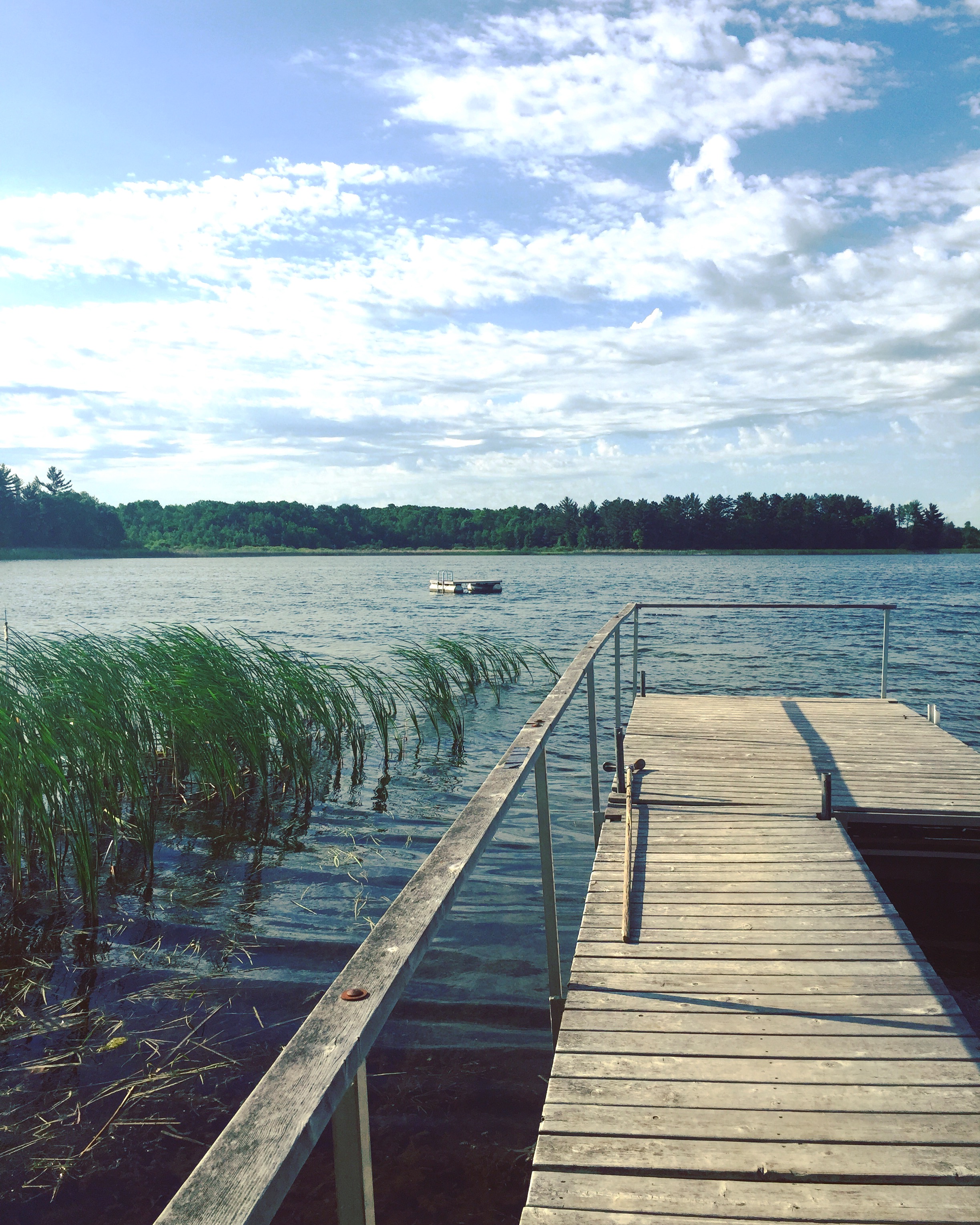 Of course, meditation hasn't been all rainbows and unicorns.  There are days when I don't get to mediation, and days when I'm sitting there, eyes closed, so distracted by my thoughts that I feel like I'm not getting any benefits.  But then again, there are days when I feel so at peace and that I can finally understand my thoughts.  During those times, I'm amazed at the way that I have learned to be in the moment instead of constantly reacting to things with extreme emotions.

If you're like I was and tired of stress controlling your life, I highly recommend trying meditation.  It isn't some frilly activity reserved for hippies and monks; anyone can (and does) do it.  And it's not some wild commitment - it's only 10 minutes a day - 10 minutes of sitting and just letting things be.

Plus, Headspace offers a free 10 day trial, so if you absolutely hate it after 10 days, more power to you.  But I have a feeling you will love it.  I certainly did.